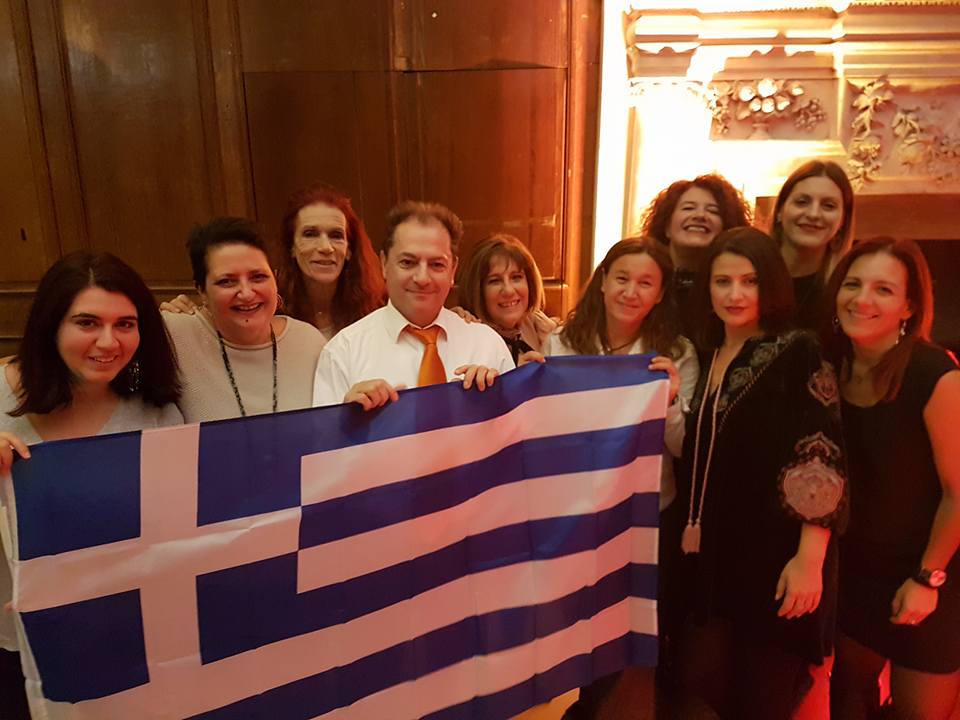 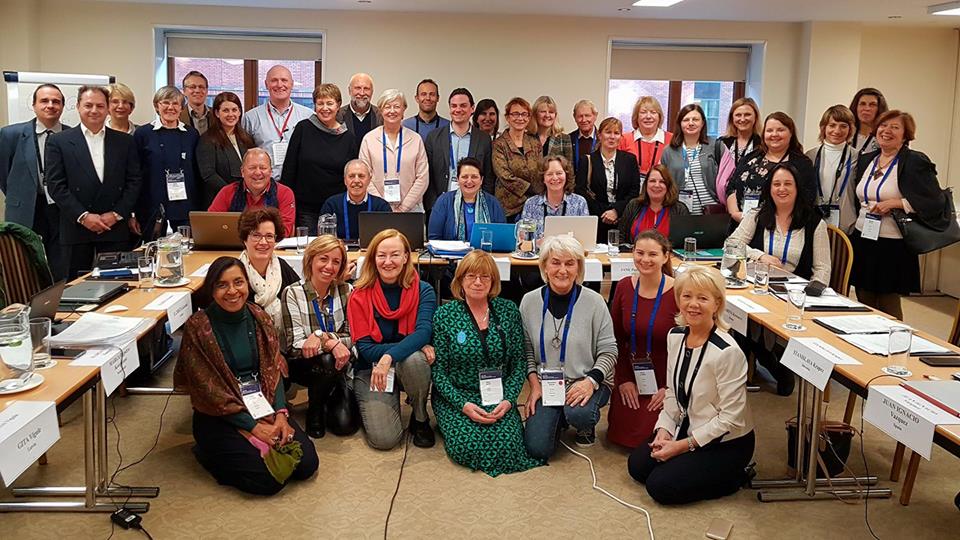 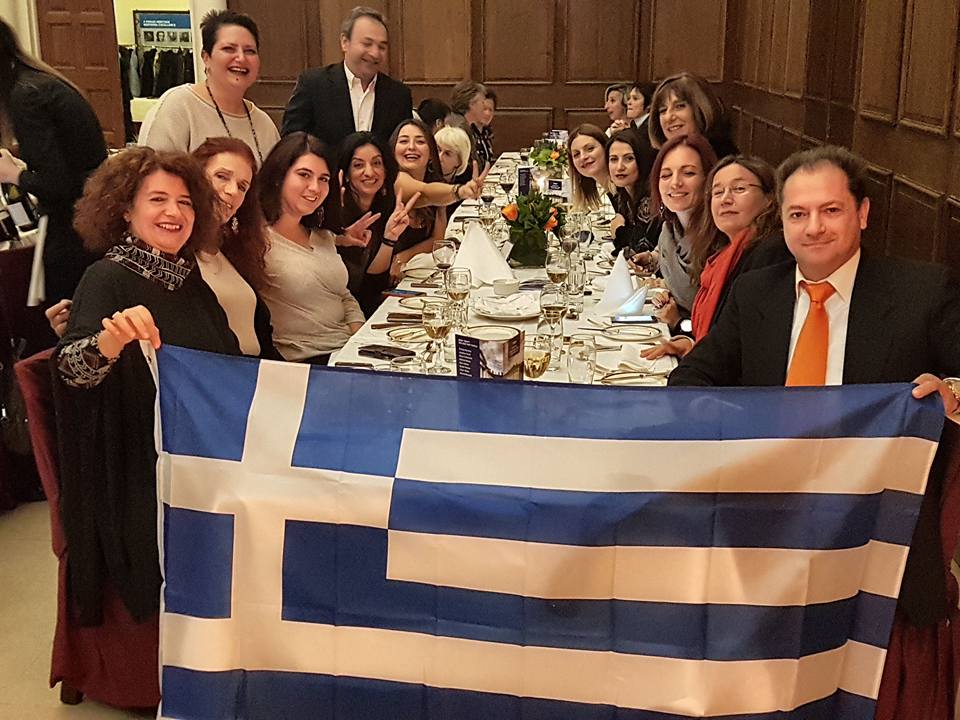 is pleased to announce
that after ist Annual General Meeting of its delegates held on the 25th &
26th
November 2017 in Dublin, Ireland the re elected FEG Executive Committee for
the term of 2017-2018 is the following:
President:
Efi Kalampoukidou
Executive Officers:

It has been unanimously voted and ratified by the AGM delegates that the next FEG
event, the 20th FEG European Tourist Guide Meeting and AGM, will be held in
November 2018 in Heraklion, Crete in Greece.
Organisers will be the Panhellenic Tourist Guide Federation (POXEN) and its
member-association, the Prossional Tourist Guide Association of Crete & Thera.
The FEG
Tourist Guides‘ event has the endorsement and full support of the Greek
Ministry of Tourism and the Greek National Tourism Organisation. 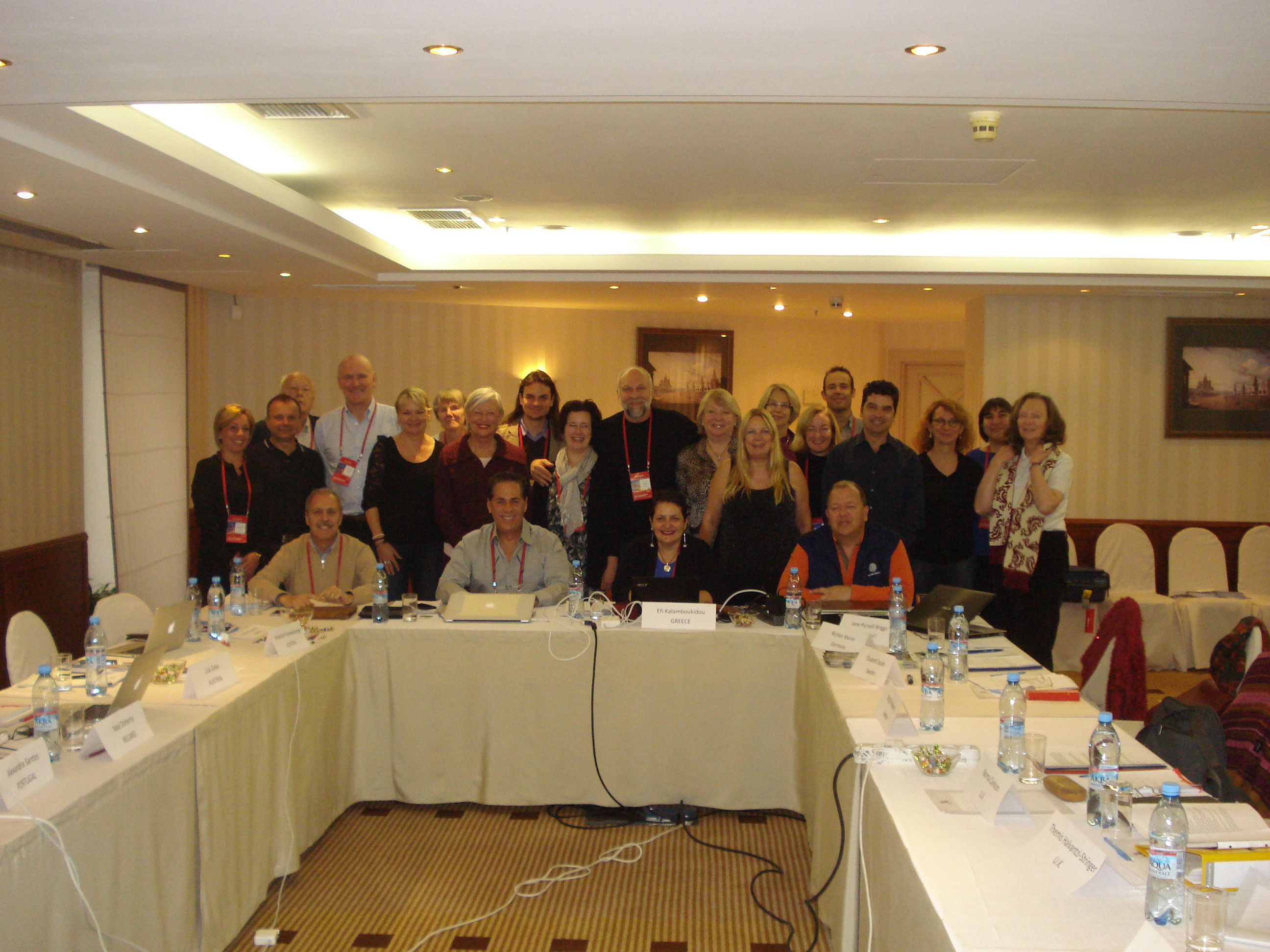